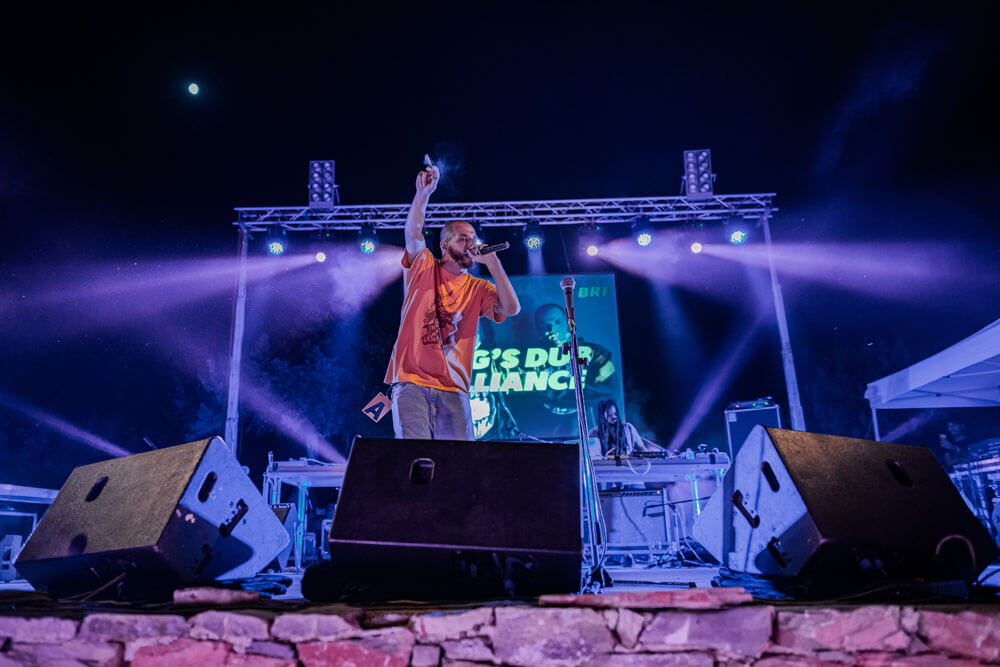 SKG’s Dub Alliance is a dub/steppa band from Thessaloniki, Greece.

Big Shine is the lead singer and Digital Monk is the composer of their music and the dub controller. Nearly 4 years since they were formed, the Alliance has performed on numerous festivals, clubs and bars all over Greece.

Their live performances are full of aggressive basslines, hard hitting stepper beats and skillful microphone controlerism. They have been characterized as one of the most promising live dub performers, that Greece has to offer.

Skg ‘s Dub Alliance have greatly supported by international radio stations and DJs. They have collaborated with great artists such as Dub Pistols, Dubmatix and Skarra Mucci.

They are also known, as the War Elephant from Thessaloniki and they have set sail to conquer Greece, Europe and the rest of the world.

These crucial days they stay focus to music and they are writing their new album and new singles. 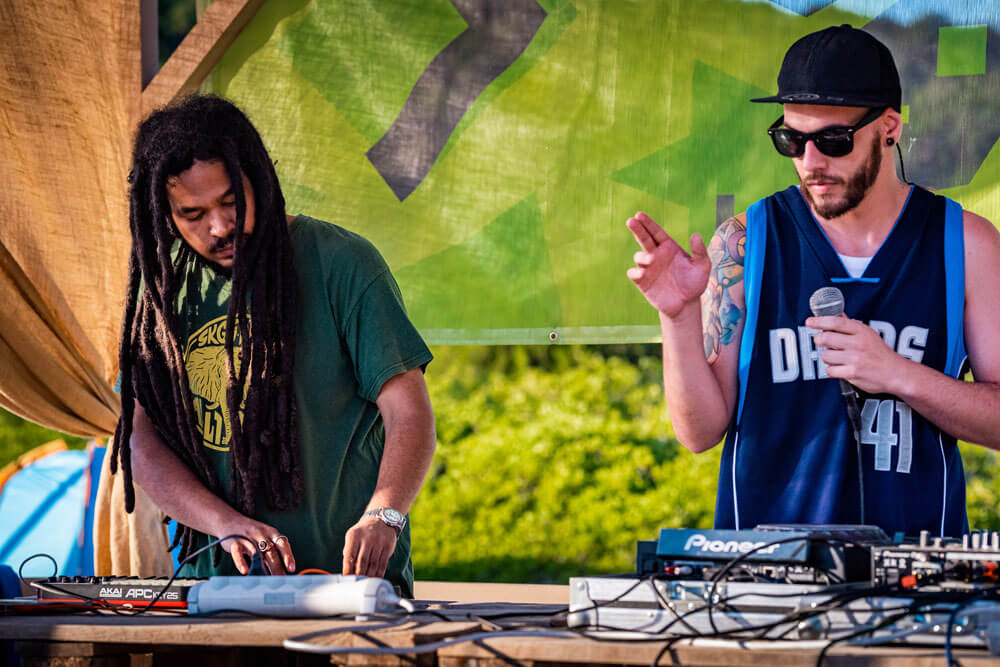 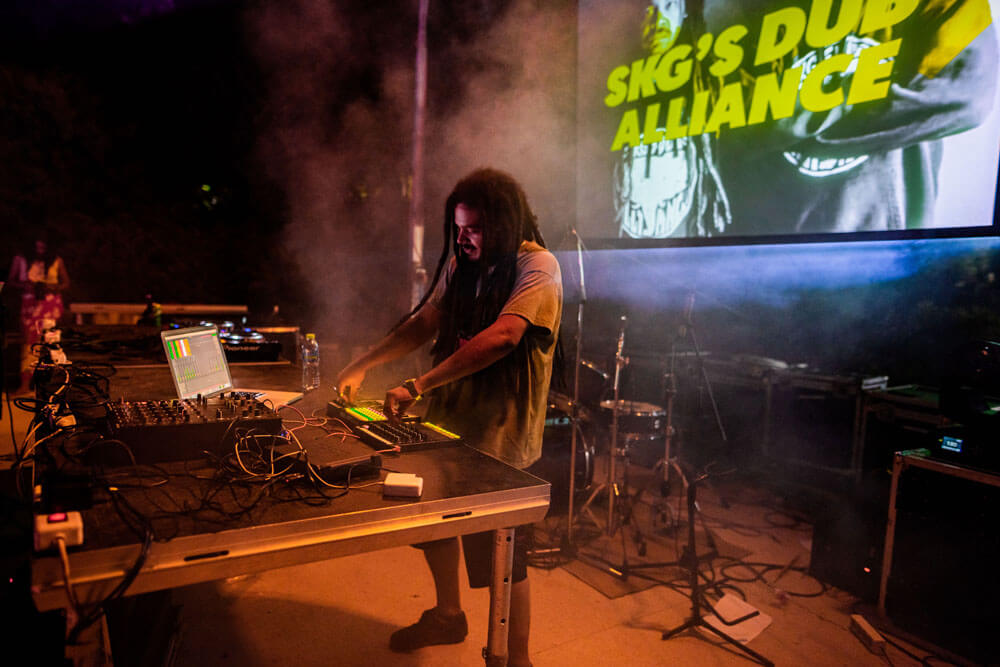 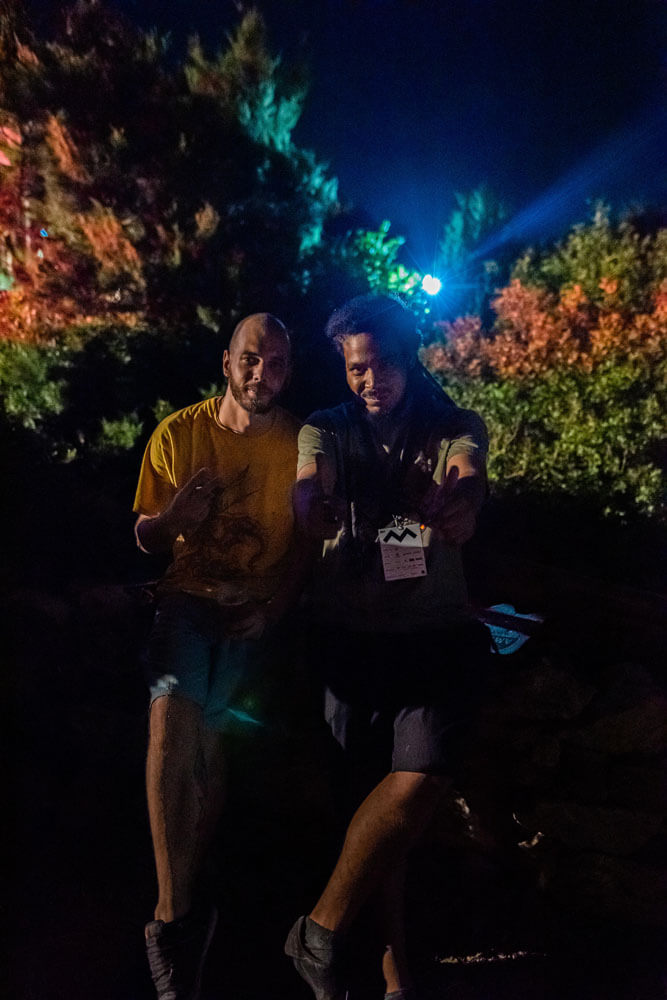 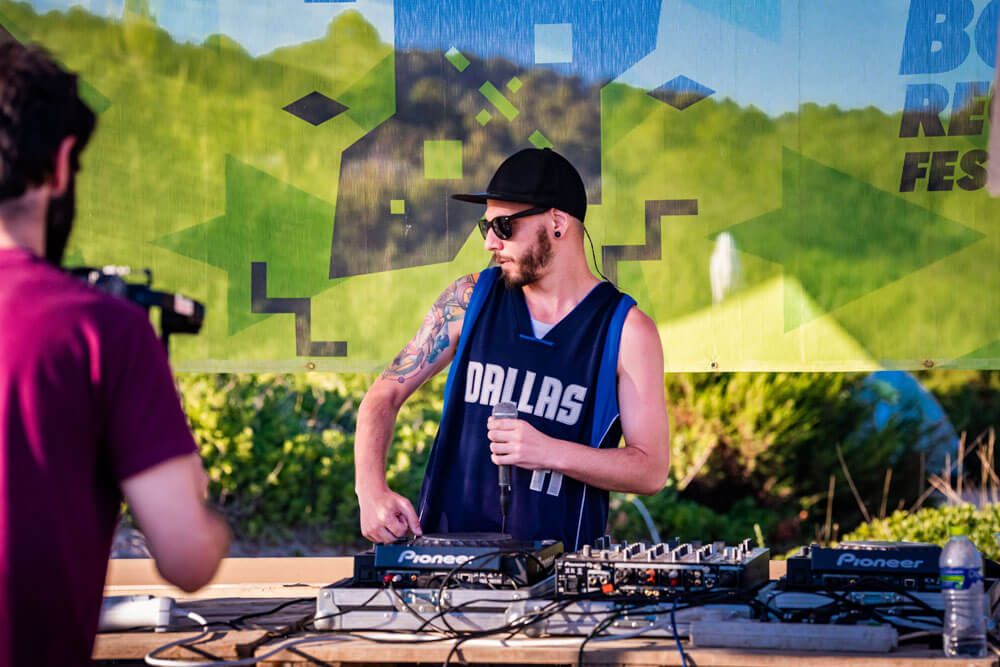