Dub Garden is a trip hop / dub band based in Greece.

The whole Garden comes to life and presents itself to the outside world. A full band experience with all members on stage delivering hit songs from their albums, plus new and unreleased songs written by the official band members.

Ethnic, blues, trip hop, funk and ambient elements in a melodic and groovy set through paths of dub.

Their first album, called Doctor Wind is a production of 2017 and an independent release by the main members.

Different music themes alongside female vocals create a unique and natural combination while tripping through the guidance of dub.

Their second album called Orders is an alternative perspective on how different styles can be adjusted to dub culture. This time the observation focuses in the middle point of Garden’s heart.

This time they are writing their third album, which will be released in 2021 from Boom Selectah Records! 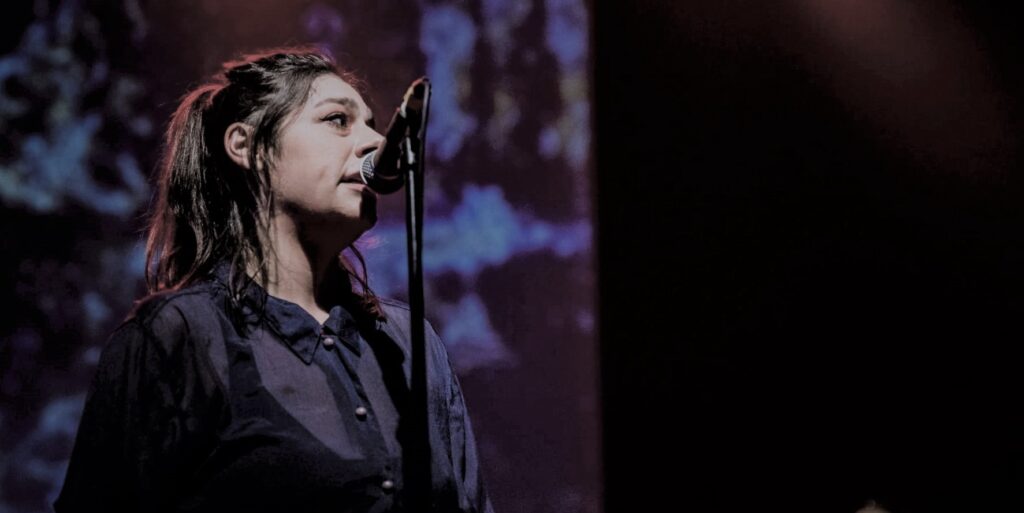