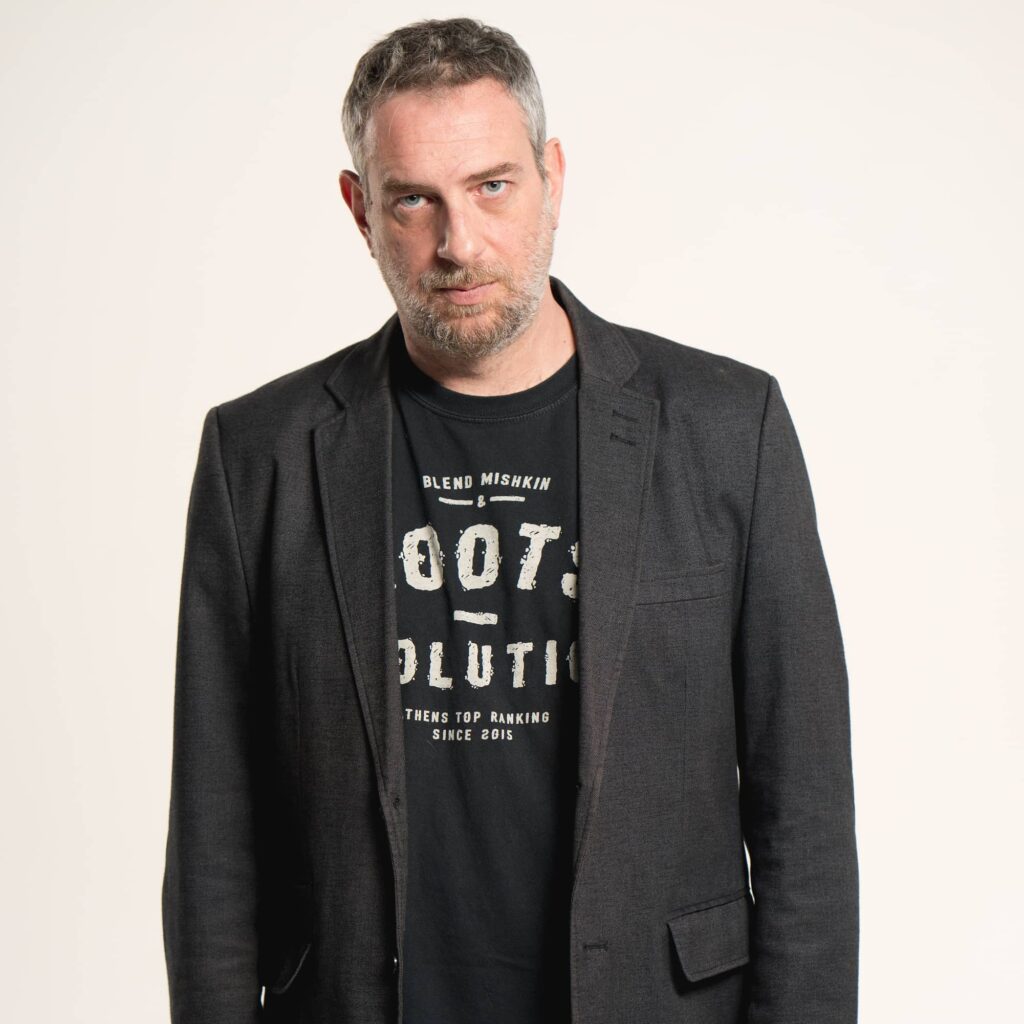 Having spent most of his professional music career behind either a computer screen a mixing desk or pair of turntables, the Athens based producer has been putting in work since the mid 90s in seminal labels like Nice Up!, True Thoughts, Cookin Records, Pork Recordings, Shadow Records, Instinct Records.

His 2015 international released/acclaimed album ‘Survival Of The Fittest’, perfectly steps the line between classic authentic roots with modern style reggae and dancehall, featuring a full live band and an international cast of artists including Gappy Ranks, Exco Levi, Skarra Mucci and Suga Roy.

Released through London’s ‘Nice up! Records’ the album hit stores in July 2015 and having been fully embraced by the worldwide reggae community, sold out of its first pressing within a two short months.

‘United Reggae’ managed to strike a chord when it wrote in a recent review: “A great reggae album driven by a man of enormous musical energy” while also adding that “putting an album like Survival Of The Fittest together takes the kind of dedication that can only come when a person believes that what they are doing is worth it all – and believe me, it is”.

Meanwhile, renowned reggae blogs like ‘Jaheire’ and ‘Forward Ever’ acknowledged Survival Of The Fittest as the ‘Album of the year’ and the album’s cover, designed by Chouette Design, won 9th position for ‘The best record cover 2015’ through www.artvinyl.com acclaimed poll.

In 2006 Blend Mishkin co-founded ‘Cast-A-Blast Recordings’ which along the way has enjoyed the success of many projects/releases including the infamous ‘Palov & Mishkin’ collaboration and within the labels productive 10yr span have also released eleven albums alongside numerous singles and remixes for vocalists and producers on the global scene.

Who knows where this next chapter will lead. 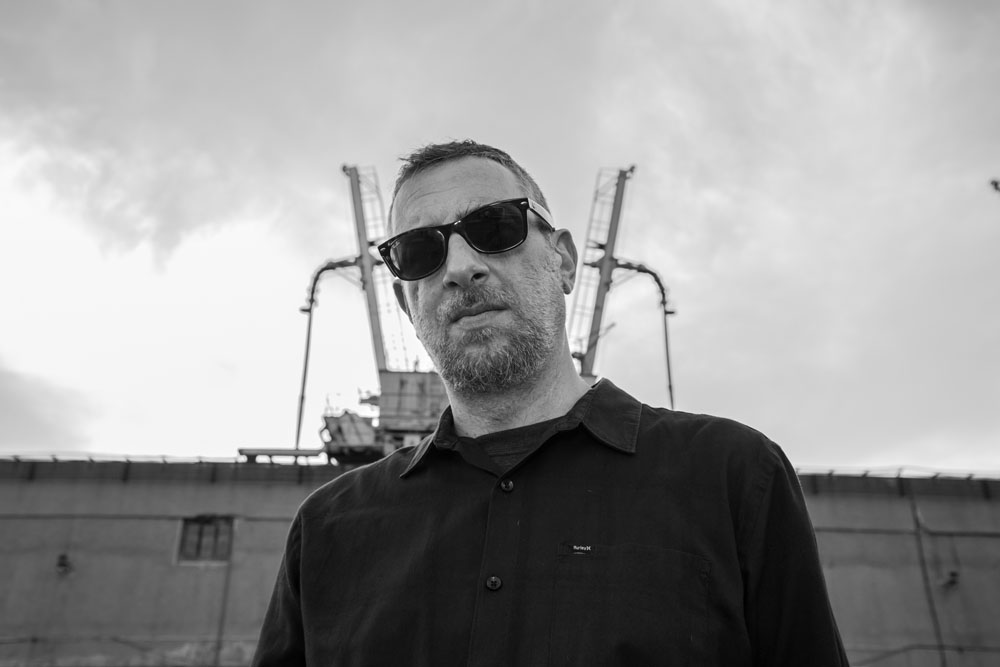 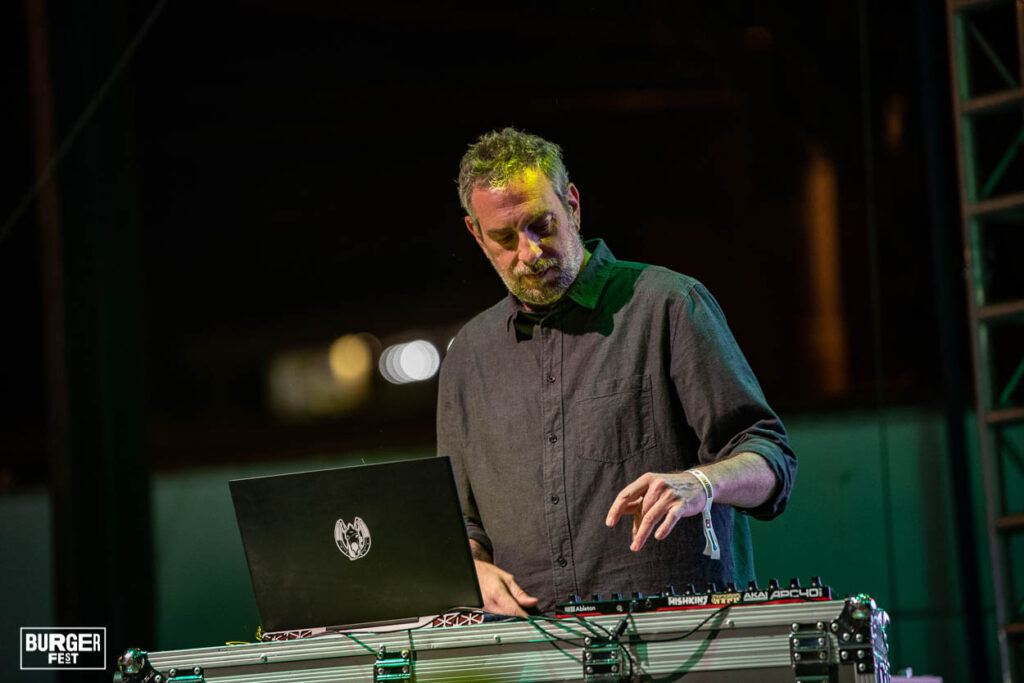 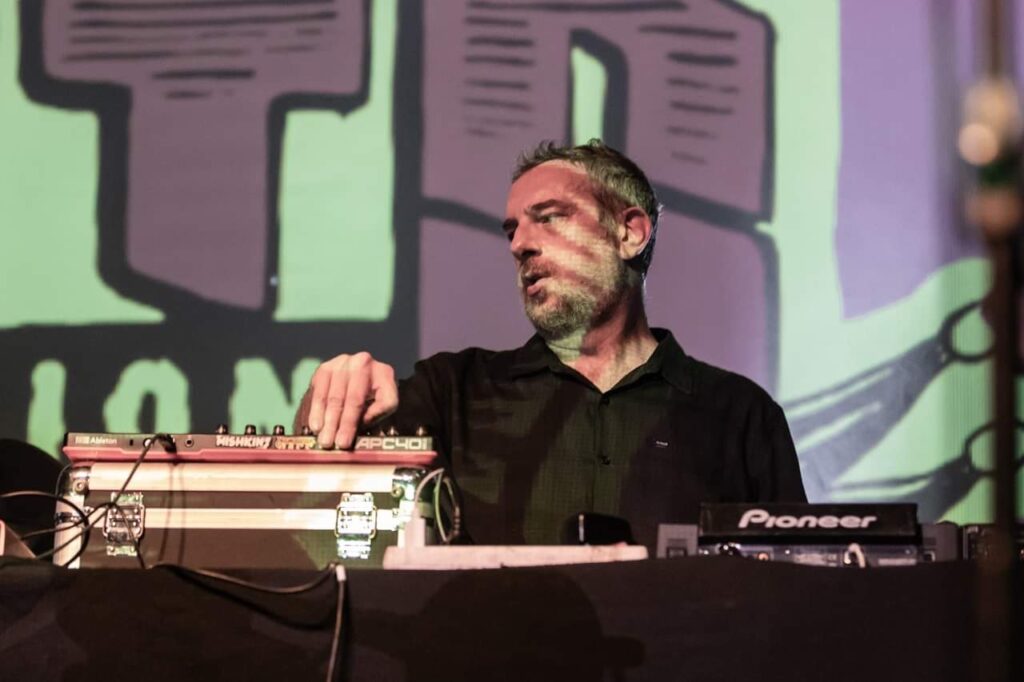