Roots Evolution was first found together in 2015 as a studio band for the needs of Blend Mishkin’s albums.

The purpose of the band is to translate the compositions of Blend’s albums by giving them a new breath and energy. Blend’s music can be deconstructed and redefined by focusing on dub as a “live remixing” process. Their purpose is to create at the same time a dancing and spiritual atmosphere.

“Survival of the fittest” was released by Nice Up! in 2015 and won several first-place sales in record stores.

A year later they met again for the recordings of “In Real Life” album. This album released by Blend Mishkin’s personal label, Rewind Guaranteed [2016]. The album has received and continues to receive very good reviews from most of the European Reggae magazines.

Blend Mishkin & Roots Evolution have appeared in many Greek and European festivals and clubs. In UK they have played at Boomtown Fair, One Love, The Reggae Garden Festival, Hootananny Brixton and Attic Bristol. They have also played at Soul Shake Down (BE), Neversea (RO), Cosmopolis Festival (GR), Air Gampel (CH), BRF (GR) and many others. 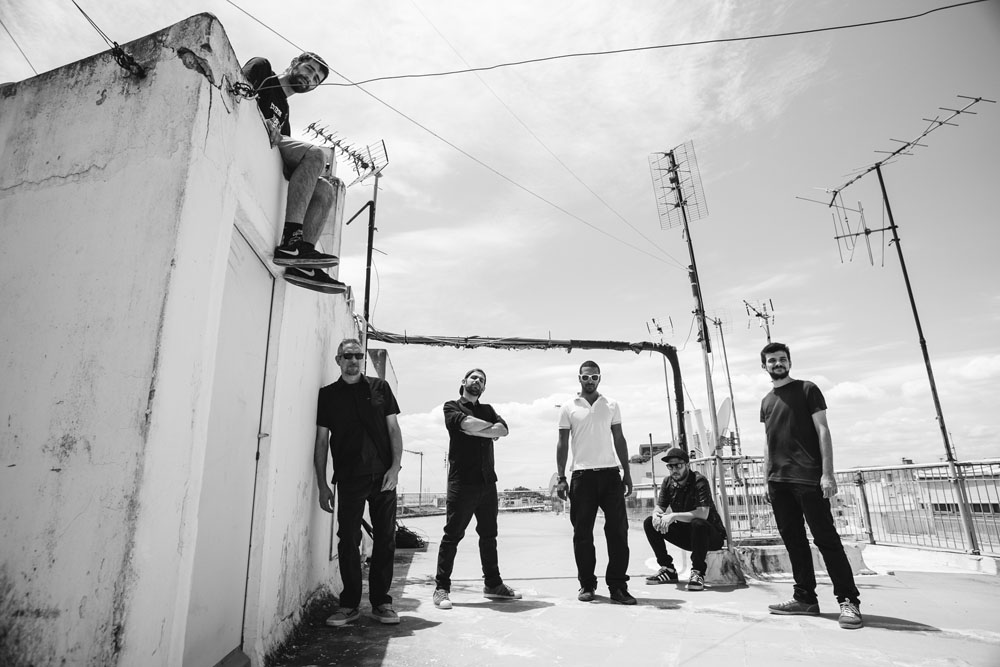